Are you Prepared for the End of Microsoft Extended OS Support?

Extended support for Windows Embedded CE 6.0 was already phased out earlier this year and by 2020, support for the remaining Embedded operating systems for Windows Embedded 6.5 and 7 will reach their End of Life. 2020 may sound far off but depending on the number of ruggedized handheld devices and specialty applications your operations require, it could potentially take years to migrate to a new operating system. Considering 99% of all embedded handheld devices are running on these Legacy Operating Systems, you’re most likely reading this because you already know that Legacy OS extended support is coming to an end and you need to figure out your next move.

You are probably the one responsible for making a business case to convince your key stakeholders that OS migration is a requirement if you want to avoid downtime and data loss. The process of making this case may have a few speed bumps because no one likes change, especially on an enterprise scale with multiple devices to manage. Your stakeholders may want to stick to running your handheld devices on a Legacy OS because the end of extended support doesn’t mean your products will stop working. If you haven’t done it already, go ahead and raise a huge red flag for running your devices on an operating system without support. Ruggedized equipment that is central to operational processes, especially in regulated industries, are typically run on a firewalled network segment that is separate from the rest of the organization. Running these devices on an OS without sufficient support will terminate security updates and the capability to manage devices at a scale, forcing manual updates and device patching.

Recommendations for your migration strategy

Why Android?
One of the leading reasons to give some serious thought to migrating to an Android OS is that the newer ruggedized handheld devices predominately support Android over Windows 10 Mobile. This is a key factor to keep in mind when purchasing new equipment as part of your migration strategy. It also doesn’t hurt that Android is a common OS used on phones, which brings skill levels up and the learning curve down because users will already be familiar with the operating system. The support for Android is provided by the device manufacturers themselves, such as Zebra Technologies, meaning support for Android OS versions is extended for as long as it’s commercially viable to do so.

Benefits of a new OS
Minimizing downtime and loss of data are definitely going to be the strongest part of your case for OS migration but don’t forget to highlight the other benefits that contribute to increased productivity, such as:

Pick the Right Solution
All this talk about change and End of Life is pretty daunting but that’s why we partner with industry leaders like Zebra Technologies and Motorola Solutions to not only embrace change but get ahead of it. Contact us to help find the right OS migration solution for your business. 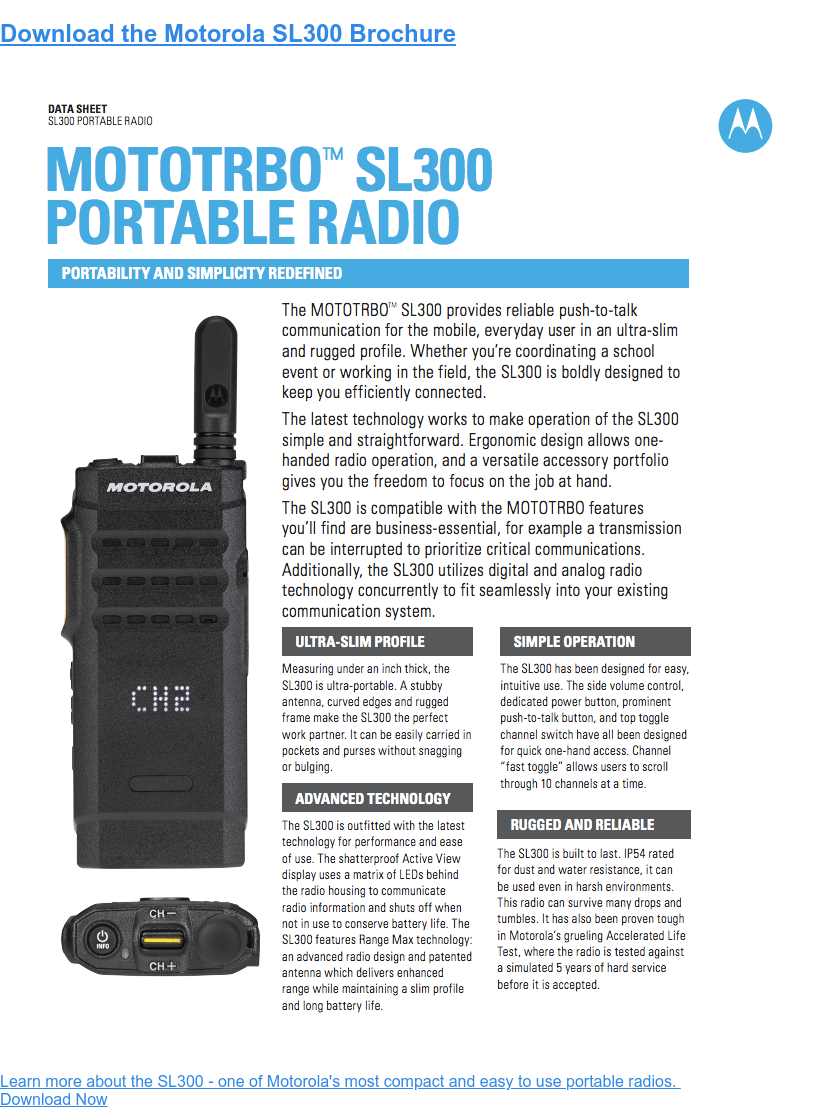