A voluntary recall for Power Supply Units (PSU) that were sourced from a reputable third-party manufacturer, the FSP Group, was originally communicated by our partner, Zebra Technologies, in December 2016. Since that time, additional reports of malfunctions were received on model numbers not included in the original recall. Out of an abundance of caution, the recall period has been expanded to include similarly manufactured PSUs over a longer period to ensure the safety of our customers.

What was recalled?
The PSU for certain Zebra printers manufactured between October 1, 2006 and December 31, 2016. After independent testing, it has been confirmed that the issue is limited to an identified group of PSUs and is not associated with the actual Zebra-manufactured printer or AC cord. The PSUs were sold as after-market kits or included with the sale of the following models of Zebra printers:

What is wrong with the PSUs?
The PSUs associated with the identified models of Zebra printers have indicated they potentially contain an improperly mixed phosphorus compound that is used in the flame-retardant resin in the DC power supply connectors. This deficiency in phosphorous, when combined with moisture and humidity over time, can potentially lead to overheating or a fire hazard.

What is different from the original recall in December 2016?
The date range and the list of affected printer models have both been expanded. The date range now includes earlier and later PSU manufacturing dates:

If I checked the PSU date codes and printer serial number prior to the expanded recall, do I need to re-check my equipment?
Yes. PSUs that were not included in the original recall due to the time-frame of manufacturing or model number may now be impacted. We recommend comparing your equipment to the list of model numbers and recall dates provided above.

How do I know if my PSU has already been replaced?
The replaced and unaffected PSUs will have a date code greater than 130000 (YYWWxx, where YY=year and WW=week).

Is the Zebra printer also impacted?
No. The Zebra printers associated with the recalled PSUs are not impacted and can continue to be used with a replacement PSU.

Is there a cost to replacing the PSU?
No. There is no cost associated with the replacement PSU, this includes shipping costs as well.

Quality, in both product and customer care, is a top priority of Nova Communications and our partner Zebra Technologies. Please contact our team today for any questions or assistance with your recalled PSU. 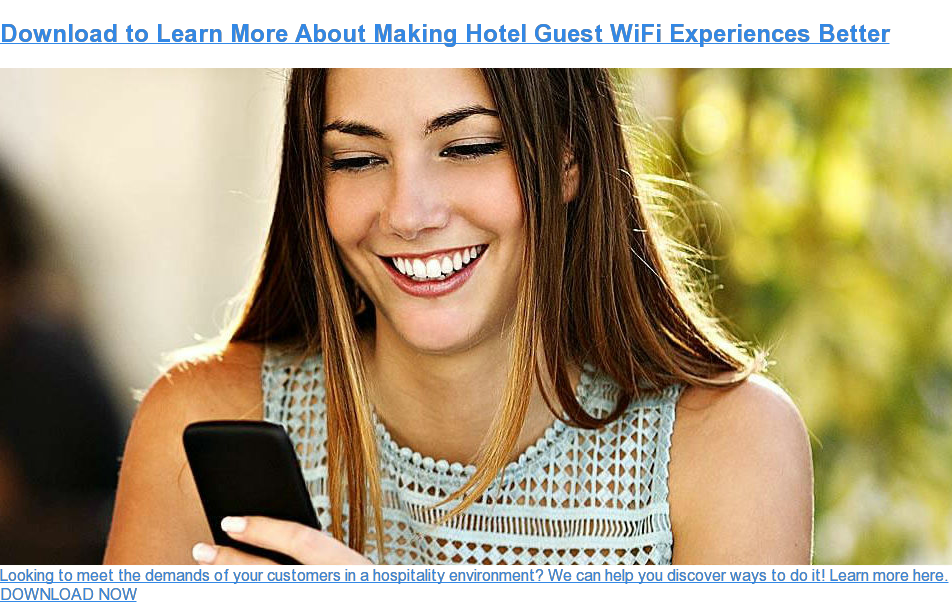