Benefits of the Hytera PD7 Series

The Hytera PD7 Series impresses not only because of its durable and handy design, but also because of the enhanced voice quality and comprehensive PMR functionality. From the manufacturing floor to hospitals and construction sites, Hytera two way radios are synonymous with reliability, durability, and safety when your team has mission-critical messages that need to get through.

Benefits of the Hytera PD7 Series:

User-Friendly
Typically, these radios only require minimal training because of how intuitive they are to use. The durable framework features a large push-to-talk and emergency button, in addition to programmable keys that are all positioned to make instant communications as easy as possible. This series also supports one-touch features like preprogrammed private and group text messages and voice calling for one-to-one and one-to-many. From the PD702 with a large-size colour display to the PD782 with an added keyboard, this series stands out as the best two way radios for mission-critical communications with their user-friendly and patented industrial design.

Reliable Durability
This series is field tested and built to military standards of MIL-STD-810 C/D/E/F/G with an ingress protection rating of IP67, the highest IP level for land-based wireless radio applications. These radios are completely protected against dust and the effects of immersion in water up to 1 metre for 30 minutes.

Clear and Secure Audio
The PD7 Series enables your voice to be heard clearly in loud environments and at the edge of the coverage area using AGC noise-cancelling technology, in combination with narrowband codec and digital error-correction technologies. In addition to the secure voice and data encryption inherent to digital two way radios, the PD7 series keeps your information private with analog scrambling and digital encryption using Advanced Encryption Standard (AES) and ARCFOUR (ARC4) encryption technologies.

Enhanced Safety
The PD7 Series keeps the safety of your team a top priority with features like Lone Worker, Man Down, Emergency Alarm, and GPS Positioning. The preprogrammed Emergency Mode will send an alarm to a base station or to other radios, atomically identifying the ID of the person who issued the alarm. GPS Positioning offered on the PD782G and PD752G gives you full visibility of your team’s location in real time to further improve how quickly you can respond in emergency situations.

Scalable
With the ability to operate in both TDMA and Hytera pseudo-trunking, these radios are ideal for large teams and multiple sites that can benefit from doubling the number of channels on an existing bandwidth as compared to analog. These radios are enabled for dual-mode operation as well to support a smooth transition from analog to digital.  Some radios don’t have the infrastructure to support scaling once their coverage needs exceed the radio’s limits. Hytera uses VHF and UHF frequencies designated for business operations and the functionality to scale with your needs using a simple repeater.

With the Hytera PD7 Series, you have a radio that will perform exactly how you need it to, exactly when you need it. Our team is here to help you select the best model for your operation and provide support for the entire process, from installation to migration and maintenance. Click here to contact us for more information on this and other two-way radio products. 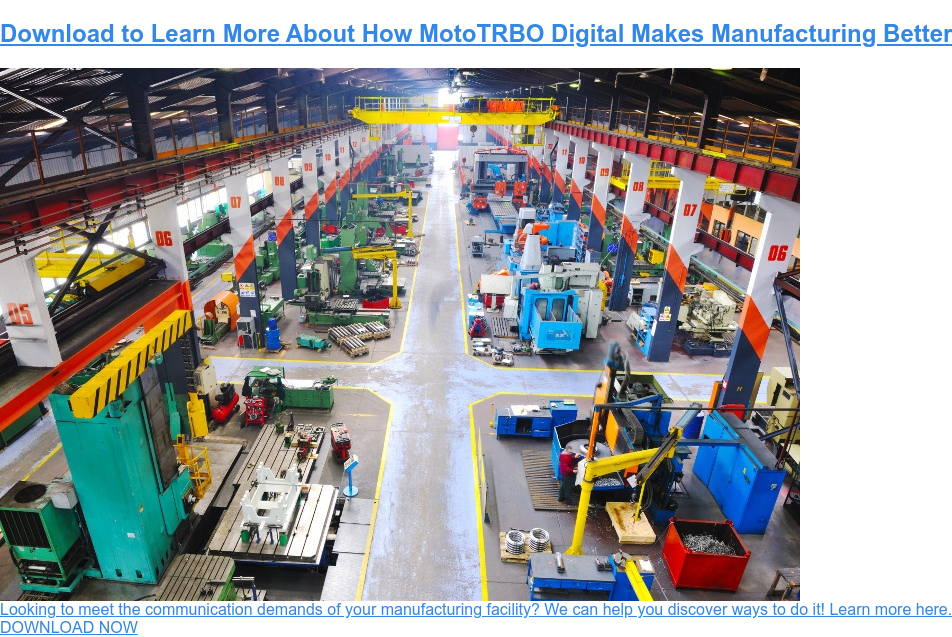