Rural broadband is a critical need in Canada, one as important as roads and bridges according to the Federation of Canadian Municipalities.

A staggering 63% of rural Canadian households don’t have access to the required speeds, and it has an economic and social impact on rural communities across Canada.

That’s why Nova Communications is thrilled to announce its recent project that is set to bring fast and affordable high-speed Internet to the Municipality of Pictou County.

This will make the Municipality of Pictou County the first community in Canada to create its own municipal-led, high-speed network via an Open-Access model that will generate funds for the Municipality.

The Importance of Rural Broadband

Much can be written about the importance of Internet for rural areas, but we will touch on a few key points:

Economic growth happens through a variety of different means, from new businesses to more job opportunities (and people staying in the Municipality as a result of those jobs). For instance, research has found that increasing broadband by just over 2% would lead to 378,000 new jobs.

Rural broadband can also be used to improve healthcare and emergency response, with telemedicine and advanced remote medical analysis and diagnosis being such examples.

Connectivity can improve education in a lot of ways.

For instance, students now need the digital skills to live and work in today’s world.  However, rural students are currently at a disadvantage as digital illiteracy impacts students’ ability to apply for and secure jobs as they don’t have the tools (or the access) to apply for those jobs, a topic discussed at great lengths in research studies.

Our team at Nova Communications is committed to closing the rural broadband gap as we move forward to bring fast and affordable high-speed Internet to the Municipality of Pictou County. This will be done alongside our consortium of best-in-class partners, from Nokia to i-Valley, resulting in a word-class network with the highest network speeds.

We have a long history with rural broadband. In 2007 we were selected by the province of Nova Scotia to bring 100% broadband connectivity to the province – our First Generation Rural Broadband Project, an initiative you can read more here.

Now, the Municipality of Pictou is the first rural community in Canada to create its own self-funded high-speed network, which generates funds for the Municipality. This will also mean it will be future-ready, meaning that latest updates will always be in place.

What makes our most recent rural broadband project particularly noteworthy, however, is our Open-Access model, which will result in the following benefits for the Municipality of Pictou Country:

As President and CEO Joe Hickey says, “Not only is the network self-sustaining but telecom spend is kept local in the community, which enables new services to be delivered.”

In a nutshell, the Open-Access Network is self-funded while generating revenue and attracting and keeping jobs in the community. It will also be key to new areas of innovation, from Smart City to IoT.

Read the full details of the rural broadband project here.

Rural broadband is a now a critical need for Canadian residents, bringing with it economic and social growth to communities across Canada.

With over ten years in rural broadband and a self-funded, revenue-generating Open-Access model, we are able to break down the barriers that have prevented many municipalities from being able to extend the benefits of high-speed Internet to rural residents.

For more information on rural broadband and Internet for rural areas, reach our technical team at 1-877-721-7070 or contact us online here.

Nova Communications is the largest systems integrator in eastern Canada with over 35 years spent designing, integrating, and implementing a range of wireless and broadband solutions. 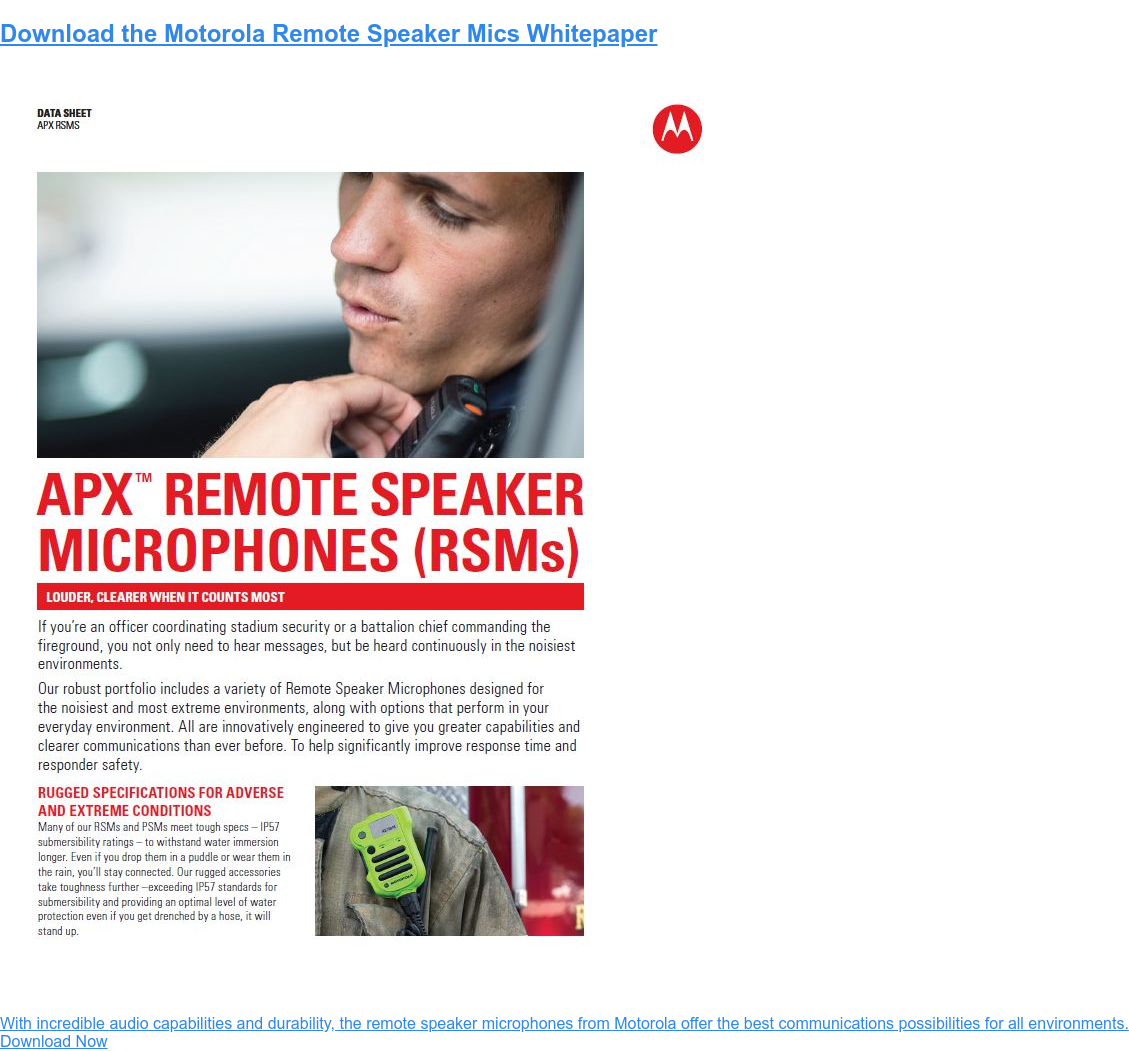